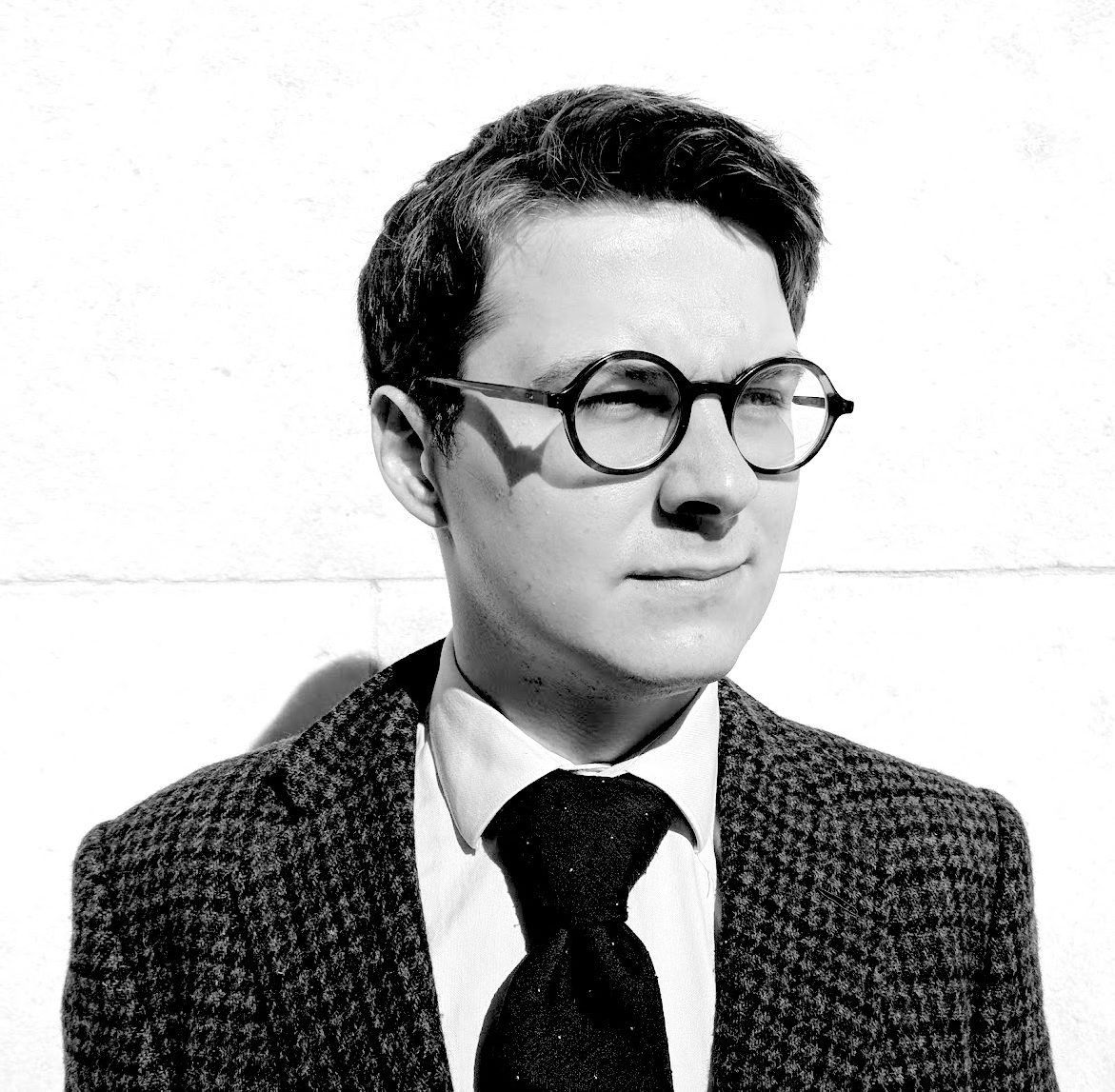 Synopsis Seriation, Hecker’s latest release with Editions Mego, draws upon current research in machine listening and music information retrieval, where the ‘ghosts in the machine’ are unsupervised, engineered operators designed to extract auditory features from a signal.

It dramatises synthetic sound in all its unnameable intensities and detail by transforming four multichannel pieces Hecker produced since 2015. These have been analysed, dissected and reconstructed utilising information geometry, a subfield of mathematics at the interaction between statistics and differential geometry, designed by Vincent Lostanlen. Similarities and logical segmentation, partly accessible to the human listener, partially exclusive to virtual listening agents, open a dialogue with these spectral operators. Moving between analysis and synthesis, they render audible their intelligence signature, the signal trace of their nonhuman brain-ear, between discriminative and generative models.

This newly seriated arrangement of Synopsis Seriation further abstracts and detours the appearance of specific motifs, sequences and characters, into a hallucinatory gaze. Remembrance of what has just been heard, in which formulation and mode of synthesis continually navigate between sensible and highly formulated registers. Resembling George Seurat’s perception of the Seine, Synopsis Seriation is a streamlined, structured whole. Yet, by embracing time, succession, and sound as an immaterial, its multitude of auditory perspectives and encoded logic challenges a traditional synoptical overview of analytical architecture and resynthesized sensation.

Florian Hecker: Halluzination, Perspektive, Synthese follows the eponymous exhibition at Kunsthalle Wien that took place from November 2017 to January 2018. In Hecker’s multichannel installation Resynthese FAVN, the auditory stimuli produced from the objects within the exhibition space and the synthetic sounds he composed were designed to subliminally override the mechanical processes of human sense. The result was an intervention into the psychoacoustics of the audience, dramatizing their subjective experience through auditory hallucinations.

The catalogue collects essays by curators, researchers, theorists, and art historians on Hecker’s work and its relation to topics ranging from musique concrète, Mallarmé’s poem “The Afternoon of a Faun,” and computer music. The psychoacoustic phenomenon of Resynthese FAVN is illustrated via a series of tensor acoustic measurements resembling the colorized impressions of thermal imaging, which is followed by 270 pages of densely sprawling data tables abstracting sound and its textures into text.

What do machines hear that humans cannot? Artist Florian Hecker explores the formal, perceptual, and aesthetic possibilities afforded by custom machine-listening software in “1935.” Through the use of computer audition, Hecker explores degrees of perceptual resolution hitherto inaccessible via human listening.

“1935” dramatizes two trajectories of machine-listening analyses that subsequently transform and resynthesize new computer-generated sounds. On the one hand, Hecker employs algorithms to share authorial agency with highly formalized yet dynamic processes, and, on the other, to explore the formal, conceptual, and perceptual possibilities afforded by machine listening. In 1935, the computer’s specific capacities for synthetic sensation are materialized through resynthesis to become the very raw materials that Hecker uses for composition. Through the use of these by-products of computer audition, Hecker asks how we might grapple with this paradoxical invitation to listen to the machine’s listening, which, in turn, imperfectly models our perception. At the heart of these processes of machine listening, analysis, and resynthesis are two computational frameworks: first is a model for audio texture synthesis, using time-frequency scattering, developed by Vincent Lostanlen (heard at 07:01-11:53 of the work); second is an algorithm for the synthesis and transformation of sounds from time frequency statistics, developed by Axel Röbel and members of the Analysis/Synthesis group at IRCAM, Paris.

Text Nature, its man and his goat (Enigmata of natural and cultural chimeras) by Reza Negarestani.

As part of Radio 3’s 70th season, the German composer and artist Florian Hecker creates a major new electroacoustic work inspired by the pioneering spirit of the Third Programme. “Inspection – Maida Vale Project” uses computer generated sound, a synthetic voice, and sound processed through a legendary piece of vintage equipment, the EMS Vocoder 5000, used by the original BBC Radiophonic Workshop at Maida Vale in the 1970s. In partnership with BBC Research and Development, Hecker’s new multi-channel surround sound piece will be presented in 360 degree binaural sound via the Radio 3 website, in the BBC’s first ever live binaural broadcast.

Alongside the new work, Florian Hecker curates a programme of music by other composers, exploring the analysis and transformation of sound.